On November 20, 1970, while completing a dissertation examining school systems led by Black superintendents, Dr. Charles D. Moody, Sr. invited several African-American superintendents to a meeting at the O’Hare Marriott Hotel in Chicago, Illinois. The purpose of the meeting was to share concerns, develop a resource pool, and to form an organization of Black school superintendents. Representing the Metropolitan Applied Research Center (MARC), the organization that helped to fund the early meetings, were Hylan Lewis, Director of the Fellowship Program and Dixie Moon, Executive Administrator.

Dr. Moody says, “When one is in a struggle or battle, he looks around to see if he is alone. This human characteristic was one of the underlying factors in the formation of the National Alliance of Black School Superintendents.” Fifteen superintendents agreed forming an organization was a viable idea. Before that meeting was over in November 22, plans were made to meet again in August 1971 in Miami Beach, Florida. It was during the Miami meeting, the superintendents formally organized the National Alliance of Black School Superintendents (NABSS) – Dr. Russell Jackson was elected President.

On April 19, 1973, during the presidency of Ulysses Byas, NABSS voted to include administrators and other educational personnel in the organization and changed the organization’s name to the Nation Alliance of Black School Educators (NABSE). Commissions that linked members with common and related job functions were formed. On November 23, 1973, in Detroit, Michigan, NABSE was formally launched with 284 charter members.

NABSE officially opened its first national office in Washington, D.C. on January 20, 1979. Dorothy Moore, on loan from the Detroit Public Schools, served as the first executive director. William Saunders was both office manager and executive director from 1983-1993.

As we enter the 21st century, NABSE officers, members, and affiliates have pledged themselves to continue serving as advocates for African-American children who have been poorly served in the past. They further pledge themselves to ensure that African-American students are effectively educated in the present and are accorded priority for the future, and to lead the way through the creation of a concrete model that demonstrates the goals of academic and cultural excellence set forth so clearly in Saving the African-American Child. 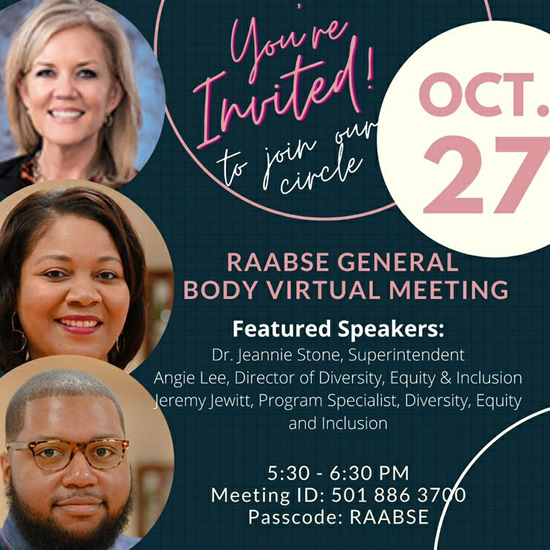 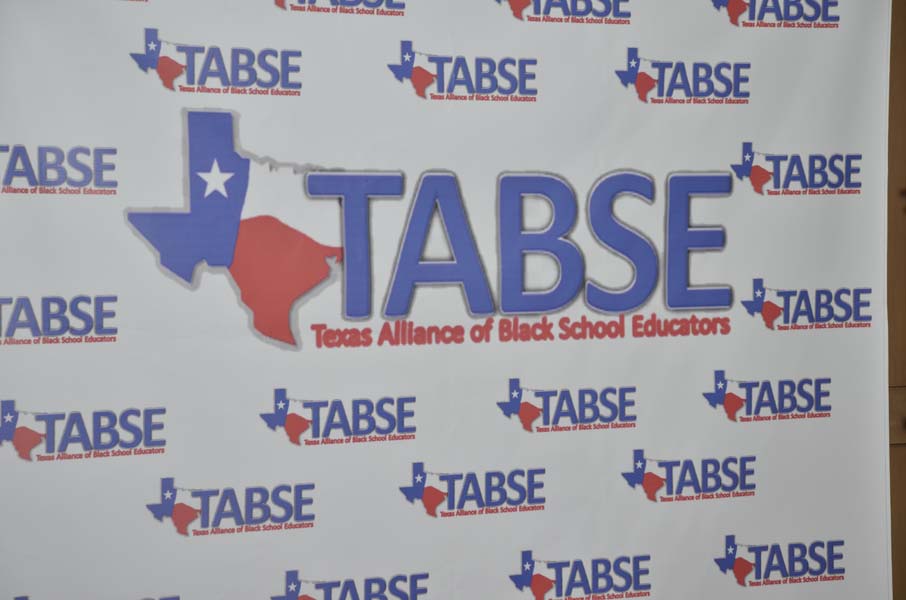